Divide and conquer worked for Julius Caesar against the tribes of Gaul, and it works for the 1% today.

The increasingly shrill tone of the political discourse serves to focus people's attention on what divides them, instead of what they have in common.

I may repeat myself here but some things bear repeating. Most ordinary people want pretty much the same things from life.
They want a chance to love and be loved.
They want to earn a decent living in a clean environment, ideally at something they are good at.
They want some basic security, a chance to raise their children and care for their elders and sick.
They want opportunities to learn and some time to play and explore.
They want a chance to engage with the Sacred, in any form. It can be traditional religion, an engagement with Nature, or a sense of awe inspired by science.

People have different ideas on how to go about this.
Most ordinary people want some form of social safety net and are willing to contribute to it. Please note I say most, not all. There will always be people abusing any system, and they need to be dealt with.
Most ordinary people also want the power to determine most aspects of their lives for themselves.

The size of the safety net is a topic for discussion, as is the question of which aspects of life should be regulated, and which are hands-off to government. More on both topics another time. This is where natural, healthy disagreement comes in.

As mentioned in a previous post, anything that exists wants to grow and needs a  counter force to keep it in check. While I have never voted anything except NDP*  or Green I do not have the illusion that paradise would result if only my party won power and stayed there. The thought of a government run by social workers in thrall to the latest psychological fad is almost as terrifying as the thought of a society without compassion.

A car needs a gas pedal and a brake. Society needs doses of both hard-nosed realism and idealistic compassion. Society needs people who bring in change, and people who say Whoa, not so fast! I am by nature a dweller on the edge, but the older I get, the more I recognize that a center has to hold. Mere anarchy may sound appealing, but ask anyone in Somalia how well it works in practice.

Democracy is imperfect, but as Winston Churchill so famously said, it is the worst possible system except for all the others. There is a catch: it only works when people believe in it, AND are reasonably well informed. It can be manipulated in many ways.

Voters' intellectual laziness, combined with unrestrained corporate power, is a great danger to democracy. When people no longer believe that their vote will make a difference and stop going to the polls they leave the stage to more committed parties. Those with stronger convictions may be less inclined to compromise and work constructively with their opponents. See the Tea Party. Here in Canada Prime Minister Harper owes his majority government partly to the apathy of youthful voters. When polled, they said they wanted him out. However, many did not bother to vote. They may have heard "They're all a bunch of crooks" once too often.

Meanwhile we see the rise of "info-tainment", with its emphasis on personality and sound bites rather than rational discussions on values and priorities. The sound bite mentality is ideal for demagogues. It encourages knee-jerk reactions to certain buzz words that bring a dialogue to a full stop. No political side has a monopoly on this.

Words like 'terrorism' and 'national security' are hauled out on the right, but the left has its own arsenal. An accusation of 'sexist', 'racist', or these days 'Islamophobe' can also bring a frank discussion to a halt.

It is often said that politics and religion should never be discussed at civilized gatherings. I disagree. I enjoy both topics, and don't see why we can't have respectful and polite discussions on them.

What is wrong with listening to another perspective?
What is wrong with agreeing with political opponents on some points, without buying their entire package?
Opponents may see different pieces of the same puzzle, and we need both, or rather all, views to get the whole picture.

*For non-Canadians, NDP is the Social-Democratic party. Yes, we have one. Even though they have never been in power federally (yet) the pressure from the left has given us universal medicare.

Very well said. And while my FB page does not show it I consider myself a moderate in that I like some really liberal ideas but some rather conservative ones usually based on more information.

I blame our current political problems on teaching for the test which has led to a 40% drop out rate in my state alone. And I blame that policy on the GOP that wants the populace uninformed so they can make the decisions they want made. But that is probably the far liberal in me. That me can make Plato look conservative.

I do wish our democracies could elect people better educated to govern and less educated in getting elected.

Thanks Ien, this is the first time I have read this post. I appreciate your take on it. All of us need one another whether we like it or not. We all have a propensity to eventually give in to our carnal nature. It is at that point when multiplied by millions (or even hundreds) of people we go wayward. It is the opposing thoughts and voices that help keep society more balanced.

Wish we had more people who think objectively like you. Ken Cyr

@Jacqui: thanks for that thoughtful input. You are not a person who fits into the box, any box. And you are so right, there is way too much emphasis on the short term election cycle. @Ken, this was written with you in mind, Glad you finally saw it. @both, sorry for the late reaction, I forgot to select the comment alert. 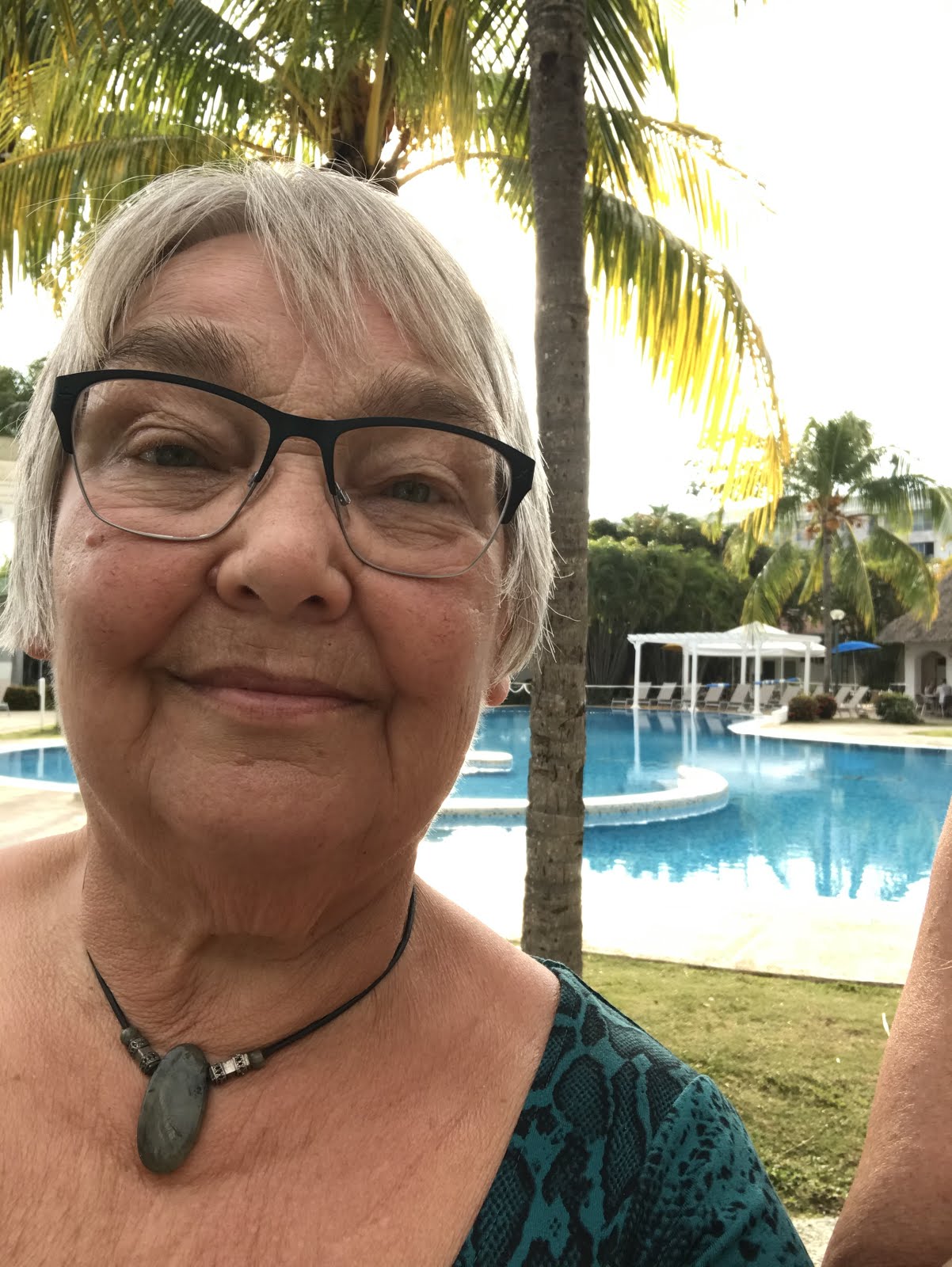